Manila is definitely a hot concert destination this year, aside from big name artists who came early this year like Lady Gaga, Katy Perry, Nicki Minaj, Avril Lavigne, LMFAO, New Kids On The Block, Backstreet Boys and David Cook… they’re still a lot of upcoming concerts that you surely don’t wanna miss! Check out the list below:

Other artists who are said to be performing in Manila soon are Owl City, Jennifer Lopez and Enrique Iglesias! Will keep you posted for updates.

No matter how good and well-loved established acts are, there always comes a time when emerging ones are given the chance to shine, too.

Sony Music knows this well and so invests in the future by coming up with the concept EP, “X3M.” The six-track output features two original songs each by recent Nescafe Soundskool finalists Kilos, Kaligta and Soundvent. Every group has its distinct sound and musical style that are sure to win more fans and help reinvigorate the local music scene. 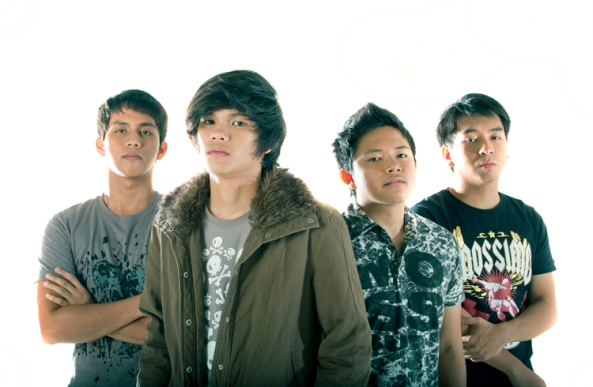 Kilos is composed of vocalist Chao Sison, guitarist Andres Villaruel, drummer Kevin Vega and bass guitarist Dunne Mamhot. They recorded the songs “Dr. Love,” the promotional single that comes with a music video; and “Leaves,” the demo of which got them into Nescafe Soundskool.

The boys of Kilos have known each other for years. They all studied at Quezon City Science High School and went to college at U.P. Los Banos. They are a rock band influenced by different musical genres. 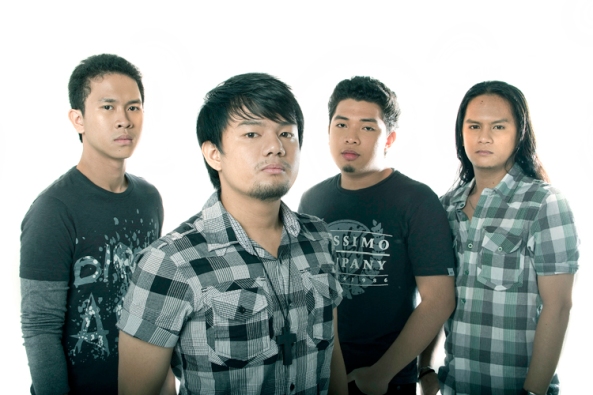 Kaligta, on the other hand, is the country’s first Christian band in recent years. Comprised by church mates who honed their musical skills through music ministries during worship services, they offer uplifting songs that are ecumenical enough to be embraced by all kinds of music lovers regardless of faith.

For “X3M,” the brothers Michael and Arnold Artita (singer and guitarist, respectively), bass guitarist Sherman Tupas and drummer John Michael Dino contributed “Awitin Mula Sa Yo” and “Aking Ka-ibigan.” The first talks about using the song in your heart to turn your life around, while the second is a love song in upbeat tempo.

The bands name is short for “kaligtasan” (salvation). “We thought of shortening it to ‘kaligta’ so it comes across as if the last part of the word was forgotten. They say in psychology that the more you want to forget something, the more it sticks to your head. We hope it works here,” said Michael.

Finally, Soundvent. With their winsome pop/alternative sound, vocalist Jhoranz Lopez, drummer Tim Mejia, guitarists JC Feliciano and Jeric Amistoso, and bassist Jeremiah de Asis are, indeed, ready for the big time. Their songs “Di Na Lang” and “Tayo” have impressed even the likes of Sponge Cola and Robert Javier of The Youth, both of whom the band had worked with recently either on stage or in studio.

The band’s influences range from The Script and Switchfoot to John Mayer and Vertical Horizon. They believe in the importance of good songwriting and good musical arrangement, making the resolve to never put out half-baked material.

The three bands are set to record their respective full-length albums soon.

“X3M” under Sony Music swells a catalogue that have works by the country’s hottest recording artists including Gloc-9, Pupil, Itchyworms, Eevee, Letter Day Story and many more. 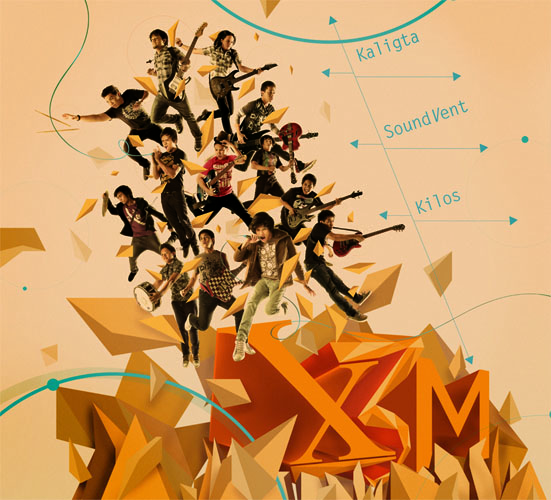 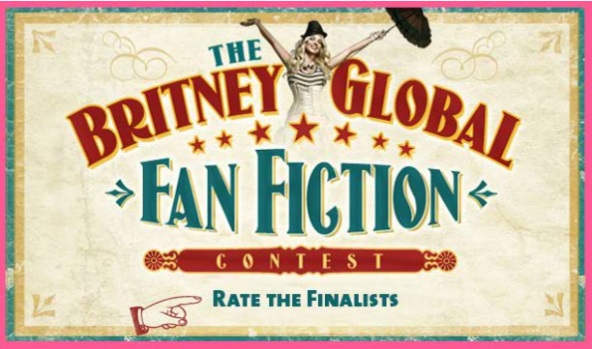 The Britney Fan Fiction FINALISTS has been announced on Britney.com and out of the 1,000 stories from around the world an entry from the Philippines has made it to the cut!

CJC‘s entry “The Undercover Agents” is among the 36 best stories submitted for the Britney Global Fan Fiction Contest. Now it’s up to us to rate the entry for it to win and be made into a music video!

Go to Britney.com now to cast your vote!