American Idol finalist Allison Iraheta only had a day to promote her album “Just Like You” here in Manila but she surprised us with her energy as we follow her television guesting on “Showtime”, radio visits and her rockin’ performance at Robinsons Manila! Check out some of the footage below:

More videos after the jump… END_OF_DOCUMENT_TOKEN_TO_BE_REPLACED

American Idol Season 8 finalist Allison Iraheta is headed for Manila this May 3-5 to promote her debut album “Just Like You.” She will be at Robinsons Place Manila on May 4 for a special showcase and to meet her Filipino fans! 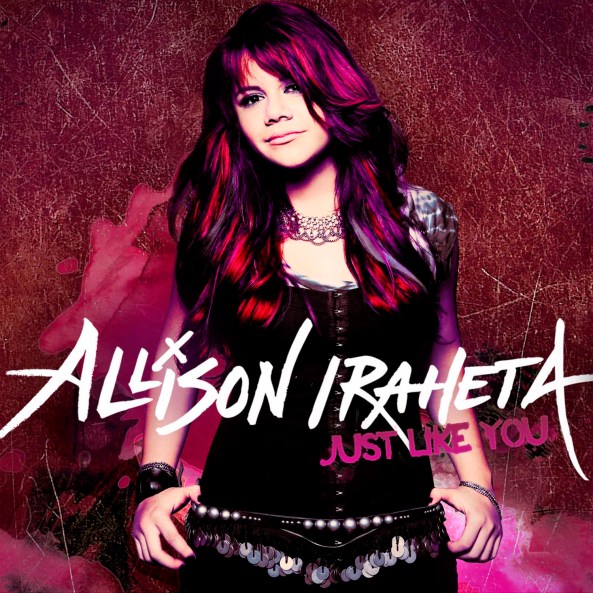 Catch your favorite Sony Music artists on these dates:

GIAN MAGDANGAL BACK TO BACK WITH GRETCHEN ESPINA

* dates are subject to change without prior notice.

6cyclemind performed last Saturday at Robinsons Pulilan to promote their latest album ‘Project6cyclemind.’ They were joined by the acoustic band Roots of Nature. Here are photos from the event:

6cyclemind will soon promote their new single ‘Kung Wala Na Nga‘ in various radio & TV shows so do check back again for more updates about the band.

‘Project6cyclemind’ is now available in stores and if your in the US, you can now purchase it through i-Tunes – click HERE. 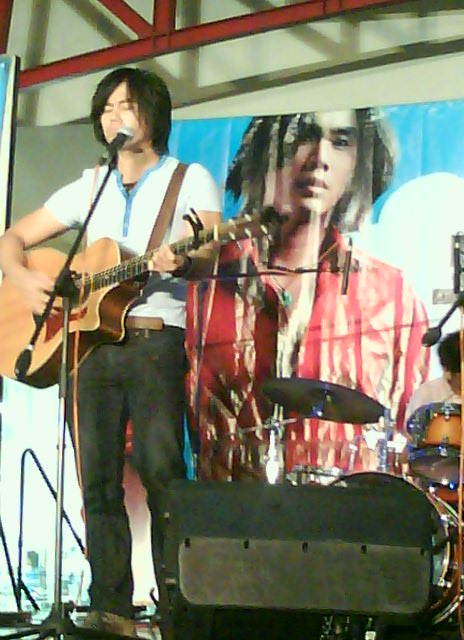 Jam with one of the country’s top acoustic acts, Jimmy Bondoc, as he brings his heart, soul and his guitar to the malls featuring the music of his latest mini-album “Walang Araw, Walang Ulan.”

His mall shows kicked off last Friday at Robinsons Galleria, then at Robinsons Metro East and Robinsons Place Manila where the audience were treated with live performances from Jimmy and his band. 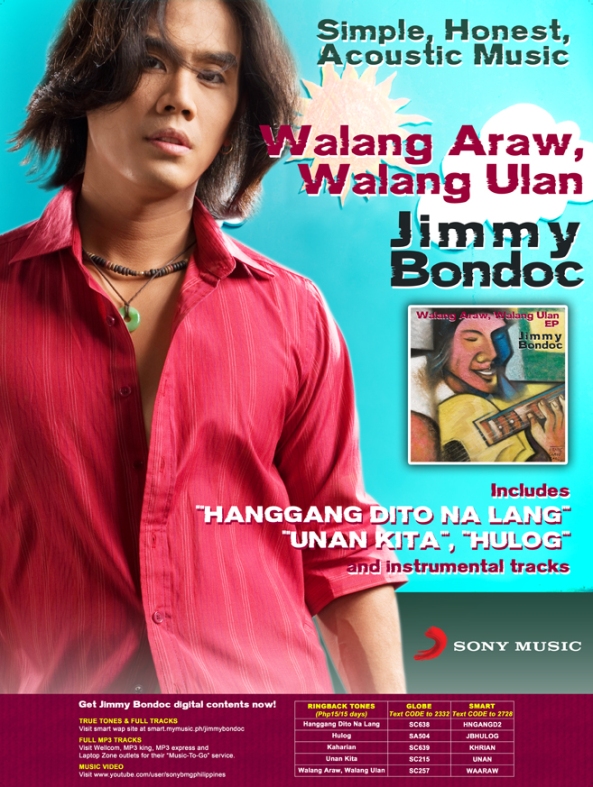