Are you hooked on Twitter and love following your favorite K-Pop artists? Then make sure to add 2PM and Brian Joo on your list to get fresh updates straight from the boys…now how can you resist that?! 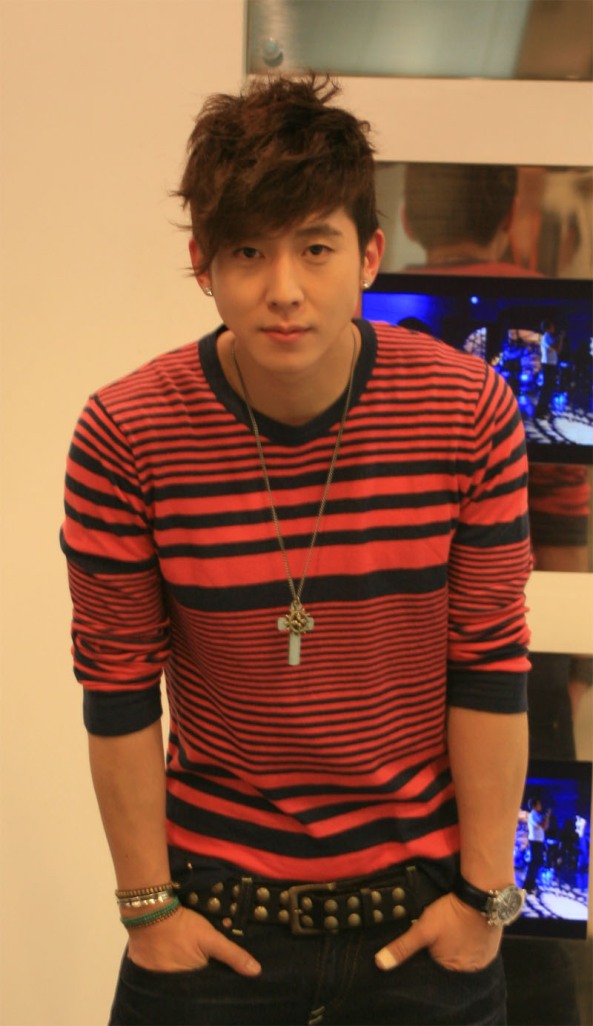 2PM were among the K-pop stars who graced the Incheon Korean Music Wave on Sunday, August 29, 2010 at the Incheon World Cup Stadium. The group appeared at the red carpet to greet their fans and also performed “Without U” and “I Was Crazy” ~ both songs are included in 2PM’s third single album “Don’t Stop Can’t Stop” plus “10 out of 10” from “The First Album 1:59PM”

Check out 2PM on the red carpet and their hot stage performances: